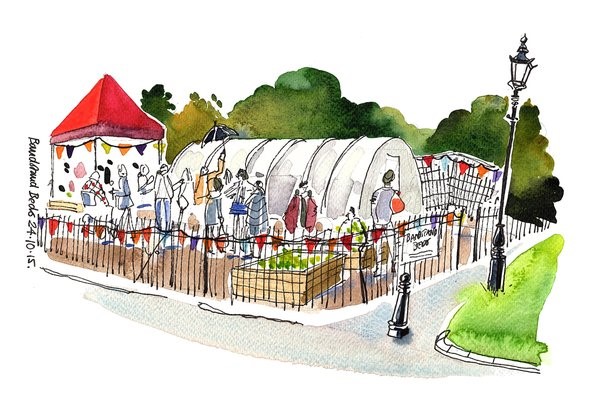 And they did! Despite the poor weather an amazing amount of people came along to the Bandstand Beds Opening Feast for the new food-growing space on Clapham Common’s green-waste site on Saturday 24 October 2015. And while clouds loomed gloomily above there was buzz of excitement and celebration on the ground, captured beautifully in Lis Watkins’s drawing above (lineandwash.blogspot.co.uk).

Cllrs Jane Edbrooke and Linda Bray joined us early in the afternoon to take a look around the new community food garden, and were both impressed by the amount of hard work that has been put in by our members and volunteers to build the site. Later, after sampling some of the delicious home-cooked chilli on offer, Cllr Edbrooke said a few words to officially open the new food-growing space. 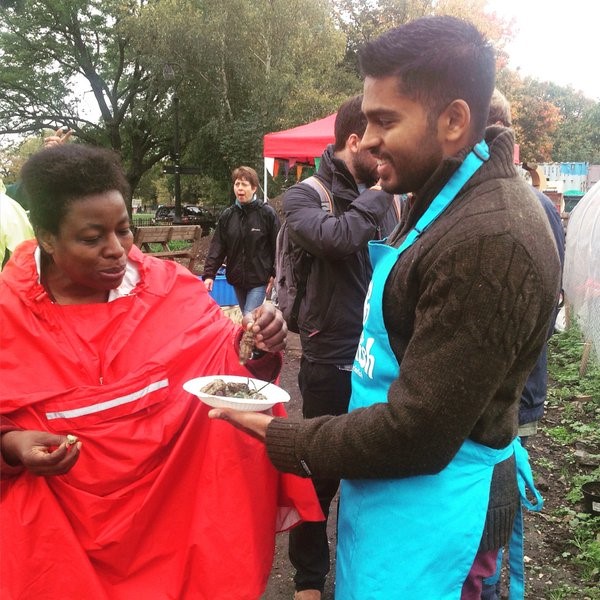 The planting activities organised by Jack from Groundwork, sieving compost and planting bulbs, were a huge hit with the kids. One little lad was enjoying himself so much that when his mum and dad said it was time to go home he burst into tears.

He did cheer up a little bit, however, when we said he could come back soon. 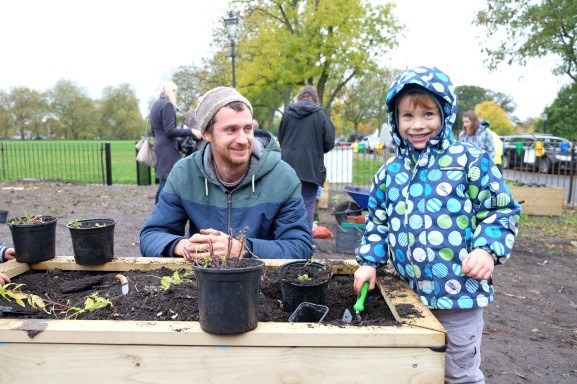 Jack (top left) had lots of enthusiastic little helpers for his bulb planting! 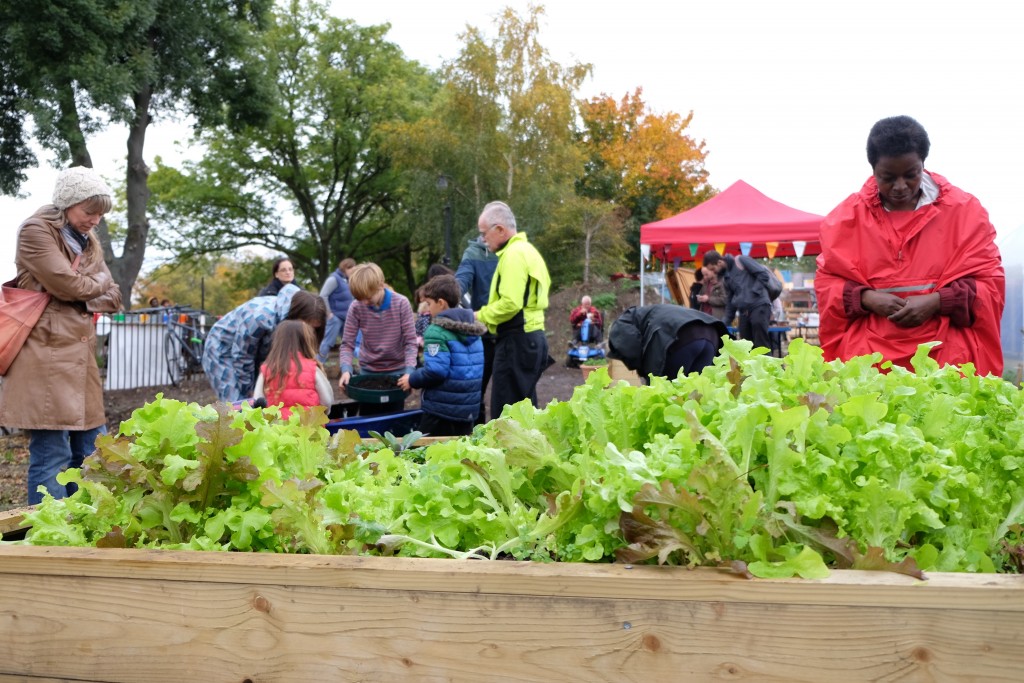 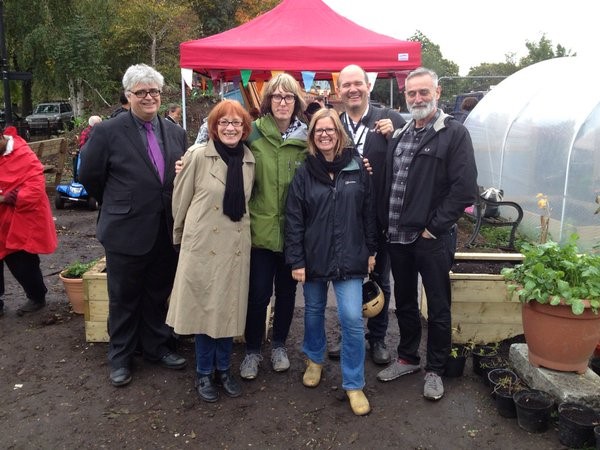 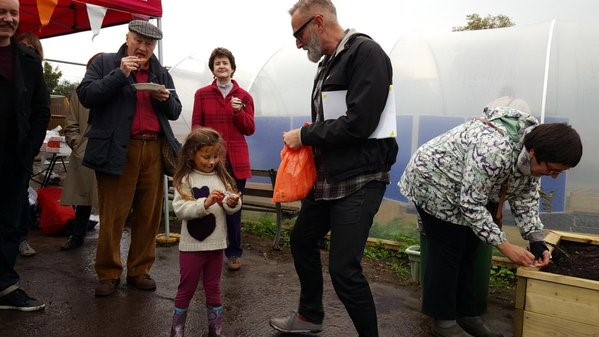 Above: Nina draws a winning ticket. 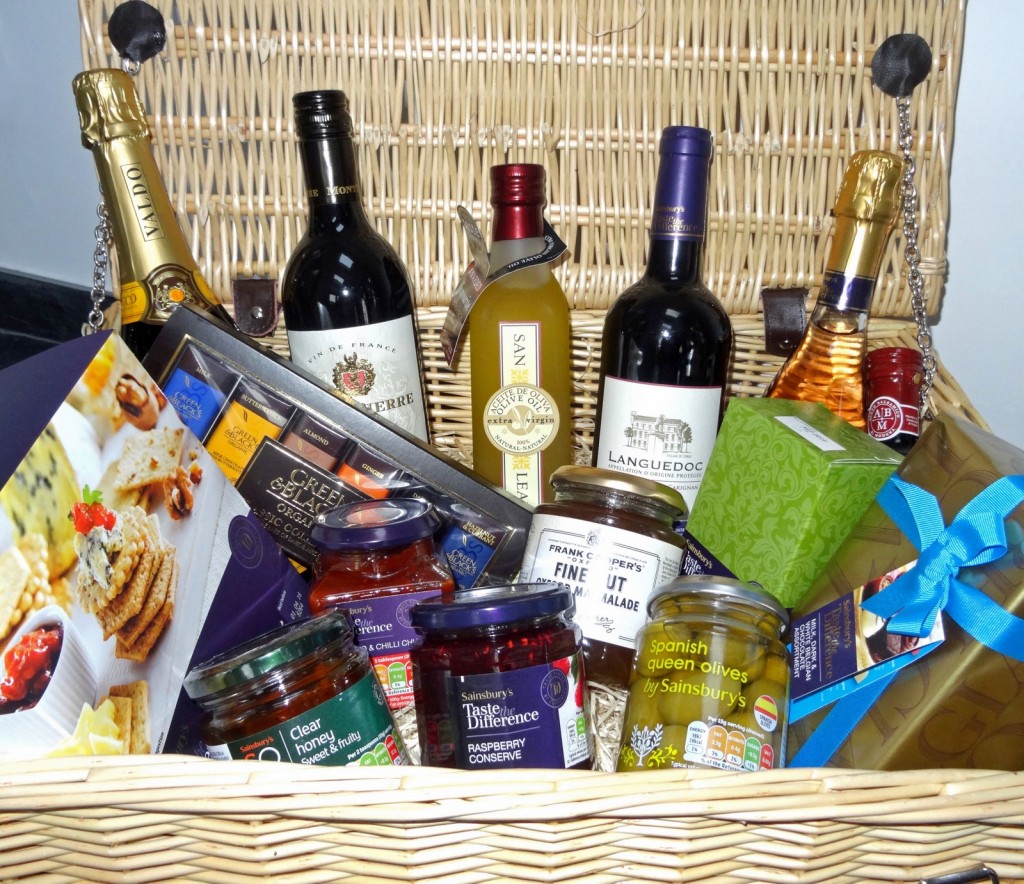 See you at our next…

It was great to see so many people thoroughly enjoying themselves at this year’s community feast. But don’t worry if you couldn’t join us this time, there’s always the next event…

On Saturday 21 November we’ll be holding a Fruitful Planting event in the community food-growing corner of Clapham Common’s green-waste depot. We’ll have a variety of fruit trees to plant near the perimeter fence to help act as screening of the garden. The event will start at midday and, planting done, there’ll be tasty treats to eat and even a little mulled wine or fruit juice to warm your cockles. But do still remember to wear suitable seasonal outdoor clothing and sturdy footwear!